Today is the annual “R U OK” Day in Australia. It is a day that seeks to promote others to ask others about their well-being and if they need any assistance.

The organisation, R U OK is a suicide prevention organisation that understands the necessity for others to voice their thoughts and be heard. It has established 4 tips on its website that seek to do just that. These are:

Due to the overwhelming statistics of suicide and attempted suicide, it is very important to speak to others and check in on their well-being. Being by their side and giving support is crucial.

According to Lifeline, a suicide prevention organisation within Australia, it states that in 2015 the overall suicide rate was 12.6 per 100000 individuals. Attempted suicide rates are stated at 30 attempted suicides for every suicide, meaning that approximately 65300 individuals attempt suicide each year.  This is the highest the rate has been in over 10 years.

Other individuals are noticing the increasing statistics and are wishing to speak out and show that it is okay not to be okay and that there needs to be a larger awareness of depression and other mental- illnesses. One example is Sir Robert Bryson Hall II, also known as his stage name Logic, who recently released the song titled 1-800-273-8255. The title is that of the suicide prevention hotline and encourages others to speak out. 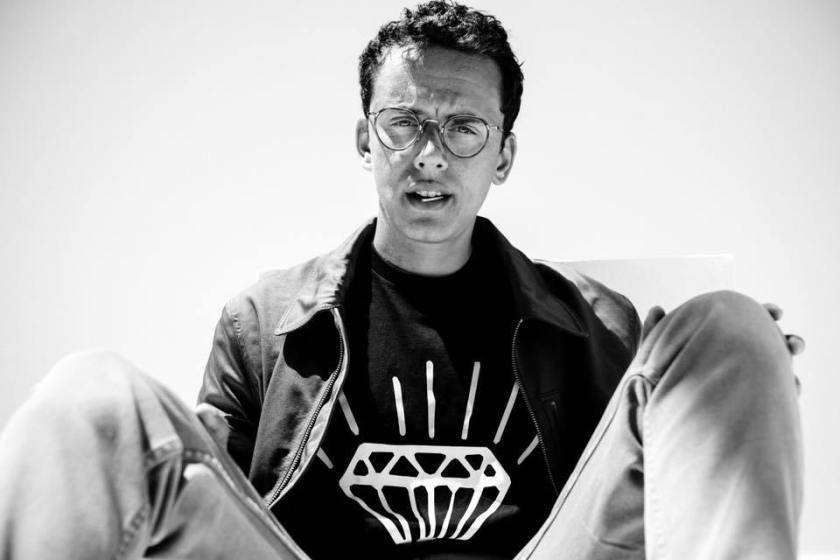 Rapper “Logic”, just one of the individuals seeking to bring awareness to mental illness.

This is an incredibly important topic to me and so I knew from the moment I realised “R U OK? Day was coming, I had to speak about it.

Please, if you are ever feeling in trouble or worried, speak to someone you care about. Speak to your school, your parents, your friends, your counsellor; please speak to somebody because you are loved, and you are cared about.

I also encourage others to ask those close to them, are they okay and what you can do to help. Being a support network is so important and it is incredibly appreciated.

In conclusion, here is the suicide prevention line in case you ever need someone to speak to.

Remember, you are so loved.