There is nothing better than reading a well written and educating novel. The most incredible realisation is that there is a novel out there in the world that suits everyone’s wants and desires. If you like fantasy with sci-fi elements, you have many novels to choose from. You like dystopian universes with a strong female protagonist, you’re sorted!

With this list, however, I have specifically chosen my personal top five lists of novels that I think are beneficial to young adults as they grow up.

This may be because they offer lessons about your past, help expand your mind to new possibilities and more.

is a timeless novel that focuses on the division between different individuals and the monsters that exist within. Set in the fictional town of West and East Egg on Long Island and narrated by Nick Carraway, the neighbour of the mysterious and multi-millionaire Jay Gatsby, the novel focuses on Gatsby’s lust/love for Nick’s cousin, Daisy and the complexities revolving around this.

Set during the roaring 20’s, this novel will capture your heart and once it has it held, it will break it.

This is my favourite novel of all time. 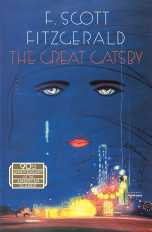 somehow made me feel reminiscent of my childhood due to the element of a grand adventure, and the personal journey that Santiago, a young shepherd in Andulasia, undergoes to both discover who he is and uncover “world treasures.”

This novel teaches us about the importance of following our hearts, that treasure may not always be of financial value and the necessity of leaving our comfort zones to educate ourselves of the outside world and the world inside of us all.

This novel can be read at any stage of our lives, but I believe it is truly important for all young adults to read this as it’ll hold value to you for decades to come. 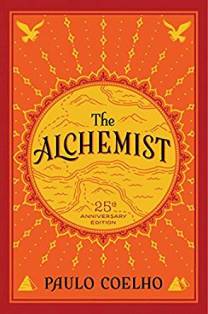 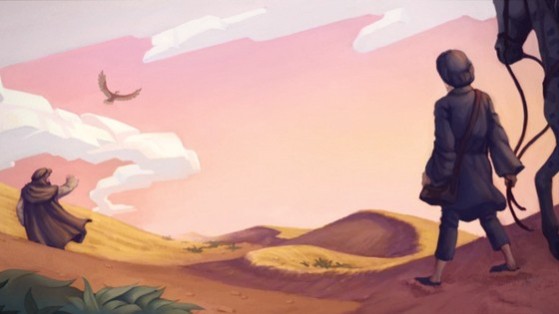 I still remember one scene in particular that made me just close the book and think about our teenage society. One of the characters becomes addicted to heroin and in order to pay the expenses for the drugs, he is forced to become a prostitute for a sick individual.

The novel, however, centres on Clay, a rich college student returning to LA during the Winter break. While there he meets with old friends, and new and goes to drug-fueled parties whilst becoming exposed to the worst attributes of humanity. Throughout all this Clay becomes disillusioned with society and becomes alienated. The novel draws you in and especially with the way it is written, you feel the effects of the events wear on you, just as they are doing to Clay.

This novel is often regarded as the Catcher in the Rye set in the 1980’s.

will make you feel things that you didn’t even know existed. If after all the events of the novel are over and you don’t pause to think about your life and the state of society, read it again till you do. 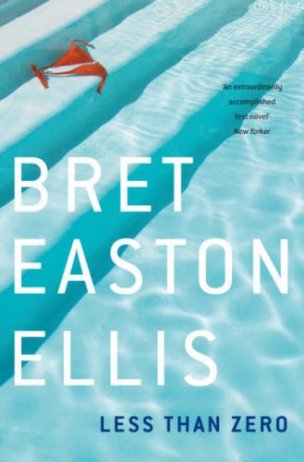 , follows the journey of a member of the Ruling Party, Winston Smith, in London, Oceania. The novel is a critical look at society and as the book grows older, the examination grows more and more steadily true.

The Party controls everything in Oceania, and you are watched everywhere you go (as well as heard) and frequently, people go “missing” if they are suspected of being a spy.

1984 comments on the governments’ control of society and the threat of an authoritarian rule and its impact.

A must read for all. 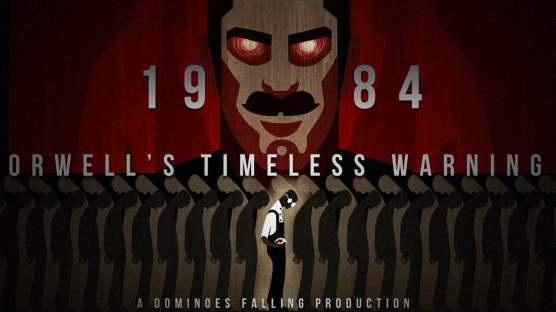 follows a pilot stranded in the Sahara Desert who meets a young prince visiting Earth from a tiny asteroid. From there a journey occurs in which The Little Prince tells his story to the pilot whilst he repairs his plane over the course of 8 days.

The Little Prince or as it was originally called, Le Petit Prince, is still regarded as one of best novels of all time, selling 2 million copies annually.

The novel was written during World War 2 as the author, Antoine de Saint-Exupéry, fled to North America after the fall of France.

Although the novel can be regarded as a children’s novel, it is much more complex than this comment. The Little Prince critiques the adult world and holds great philosophical value.

The Little Prince is often believed to be an analogy of Antoine de Saint-Exupéry life and everything that occurred within it, including his relationship with his wife and its toxicity as well as his strong belief in the nature of human spirit and courage.

This novel is timeless and holds great value. 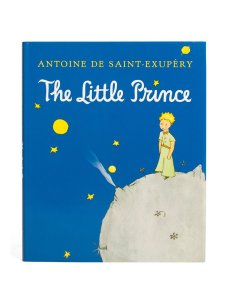