I recently conducted an interview in the Illawarra region in regards to Gonski 2.0 and the desired budget changes to accommodate the funding plan. The business manager in which I interviewed of a popular Catholic high school in the region, gave insight into the realistic outcome that will occur if Gonski 2.0 becomes possible.

If Gonski 2.0 is passed, his school may be forced to make decisions that shall affect the overall education just to stay above water. Although the effect may not be immediate, he states that within 2018-2019, the effect will be largely noticeable with the affordable education standard the school currently offers being made to suffer.

This outcome will become largely similar for other Catholic schools in the country, with many being underfunded or losing their funding altogether. 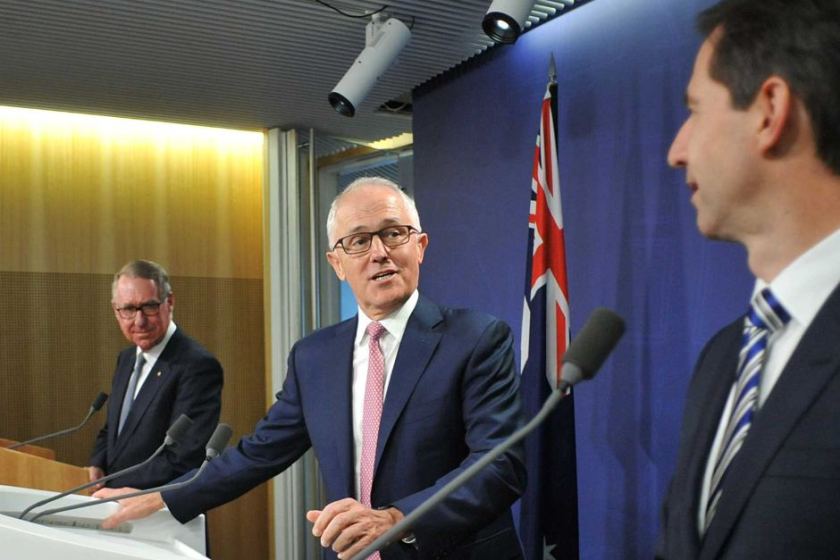 The funding changes will cause alot of changes to occur within the span of a few years.

Gonski 2.0 will cut funding by $1.2 billion over 10 years the budget office states.

Although the concept of Gonski 2.0 is great, its flaws are noticeable and will affect many children who may be forced to relocate their education to elsewhere. The needs-based funding system may work for some schools, but if its forcing other schools to lose parts of their education to accommodate the new changes while public and private schools are relatively untouched in a negative manner, it is not desirable. 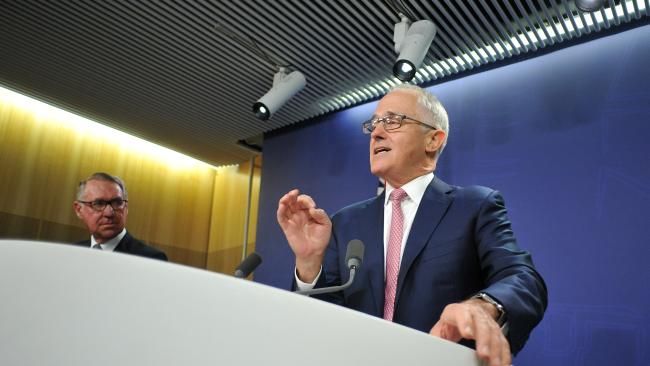 Needs-based funding- Why are some needs answered but not others? Source: The Australian

The Coalition is stating that the “neediest schools” will win. However Fairfax Media reveals otherwise that both Public and Private Schools will be receiving mostly funding increases, leaving Catholic schools underfunded and “needy” and not receiving the same treatment.

The purpose of this post is to highlight the fact that research needs to occur into who is being affected and that I do not believe the proposal of Gonski 2.0 is ideal for the education of most children. Sacrificing the education of some children for other children is not a correct way to achieve matters and will leave many affected.

Gonski 2.0, is this the right way to protect the future of all children?